Posted About Eight Months Ago by ROCKinsights 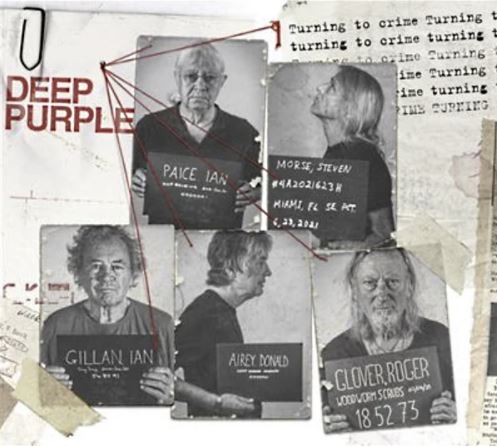 Deep Purple has slated November 26 as the release date for an album of cover songs admired by the group that will include versions of songs from a wide range of artists. Among the titles on the 13 track release will be songs from Little Feat (Dixie Chicken), Fleetwood Mac (Oh Well), Bob Dylan (Watching the River Flow), Ray Charles (Let the Good Times Roll), the Yardbirds (Shapes of Things), Cream (White Room) and the Bob Seger System (Lucifer).