Posted About Three Months Ago by Rock Insights 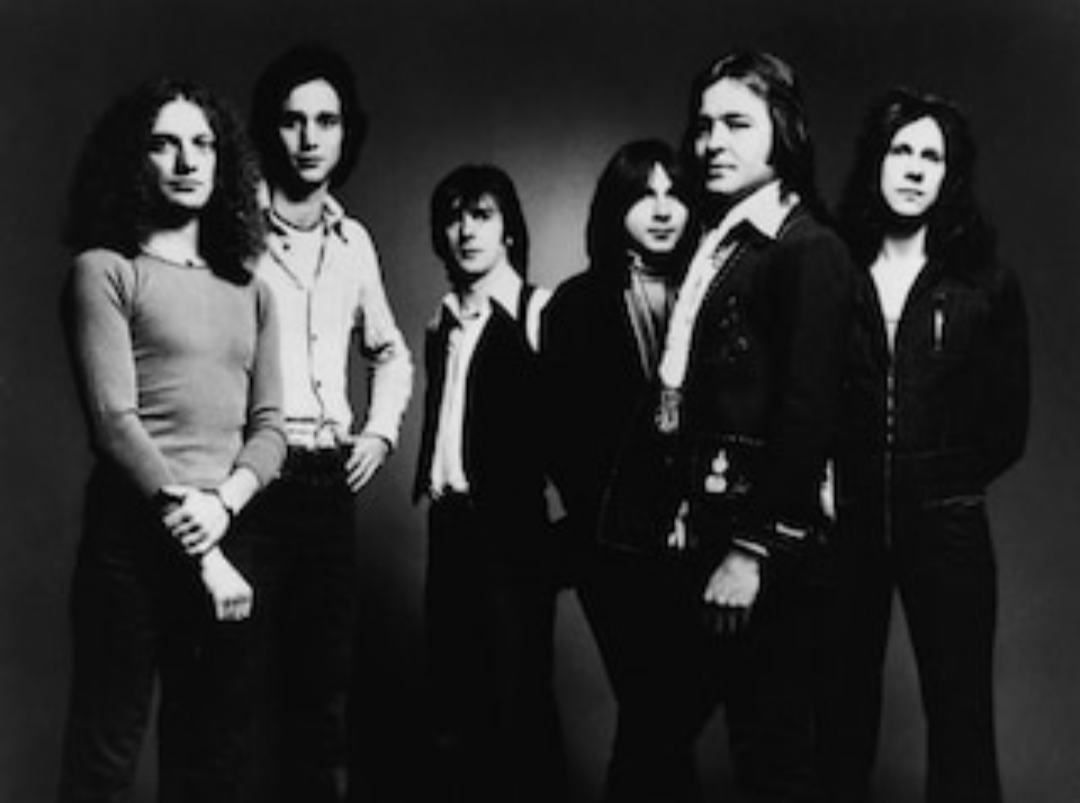 R.I.P. Ian McDonald. A founding member of both King Crimson and Foreigner, McDonald was one of rock's most accomplished multi instrumentalists, playing guitar, saxophone, clarinet, flute and keyboards. His mellotron work was a key component of King Crimson's distinctive sound.

McDonald moved to New York a few years after leaving King Crimson and became a founding member of Foreigner. In addition to playing guitar, keyboards and other instruments, he also had a hand in the arrangements and production of the group's first three albums. McDonald left Foreigner after the release of the group's Head Games album.

He had battled cancer in recent years. McDonald passed away Wednesday at 75.