Posted About Three Months Ago by Rock Insights

Bruce Springsteen earned a reputation of giving everything he had every night he hit the stage, but when The Boss and the E Street Band played Cleveland, he always seemed to give even more. That extra came through loud but not too clear on bootlegs of his 1978 concert at the Agora, which was added in better form to his archive collection in 2014. Another example became available this week. His Nov. 10, 2009 concert in Cleveland, one of the last to include Clarence Clemons before his untimely death. 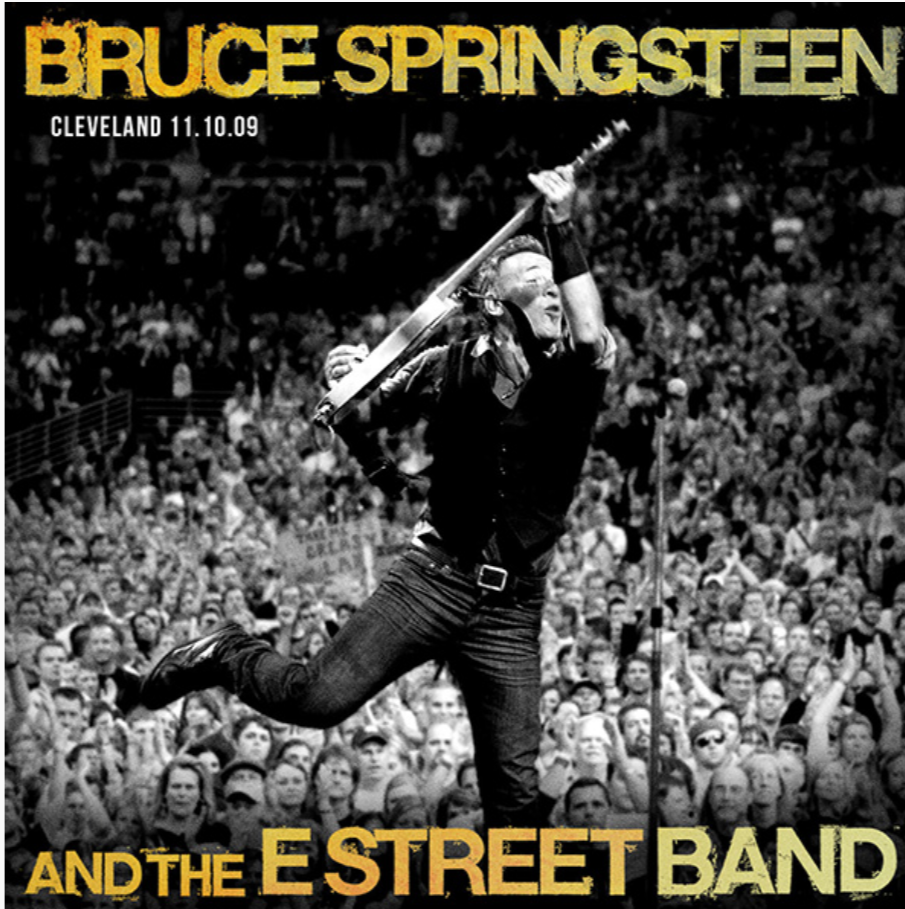