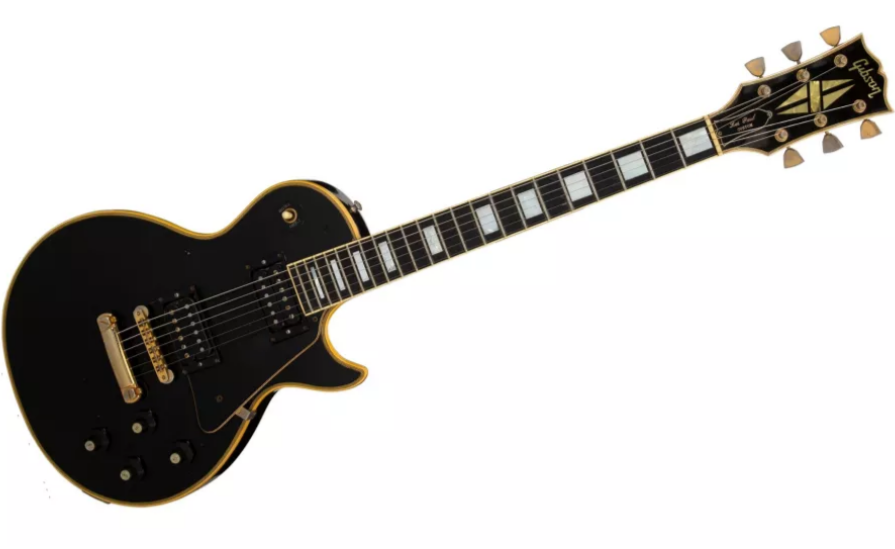 A Gibson guitar owned and played by Eric Clapton and Gregg Allman is up for auction. Clapton ordered the instrument from Gibson in 1969 and presented it to Gregg as a gift shortly after Duane Allman lost his life in a motorcycle crash in October,1971. About a decade later, Gregg left the Les Paul custom as a gift to his Anna Marie Island, Florida neighbor. She said she thought Gregg had left it by mistake after a visit to play it at her place. When she contacted Allman about it, he let her know he'd left it as a gift to her. She, in turn, gave it to her daughter, Kendra Presswood, who had an interest in learning to play guitar. She's owned it ever since, but now wants it in the hands of a more deserving musician.  Heritage Auctions is handling the same of the guitar, which comes in its original case with a letter of authenticity and a signed gifting note from Allman.