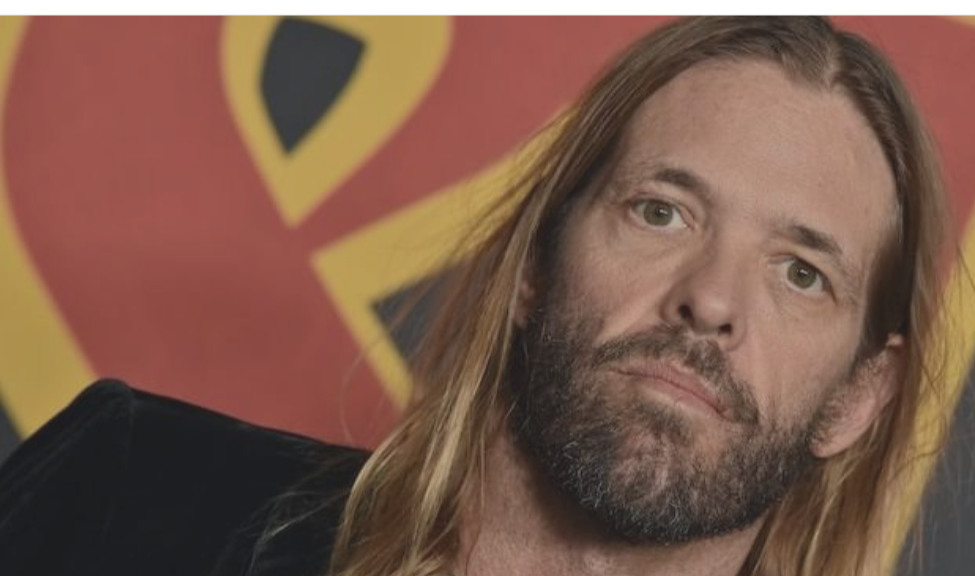 Foo Fighters drummer Taylor Hawkins died Friday night (2/25) in Bogotá, Columbia. The social media post by the band regarding his death provided no information about the circumstances or the cause. The group was in the city to do one of the last concerts of its South American tour.

Update, 3/27/2022: Sadly, the toxicology tests indicate that Hawkins had multiple substances in his system the night he died, making it likely that they caused or contributed to his untimely death.