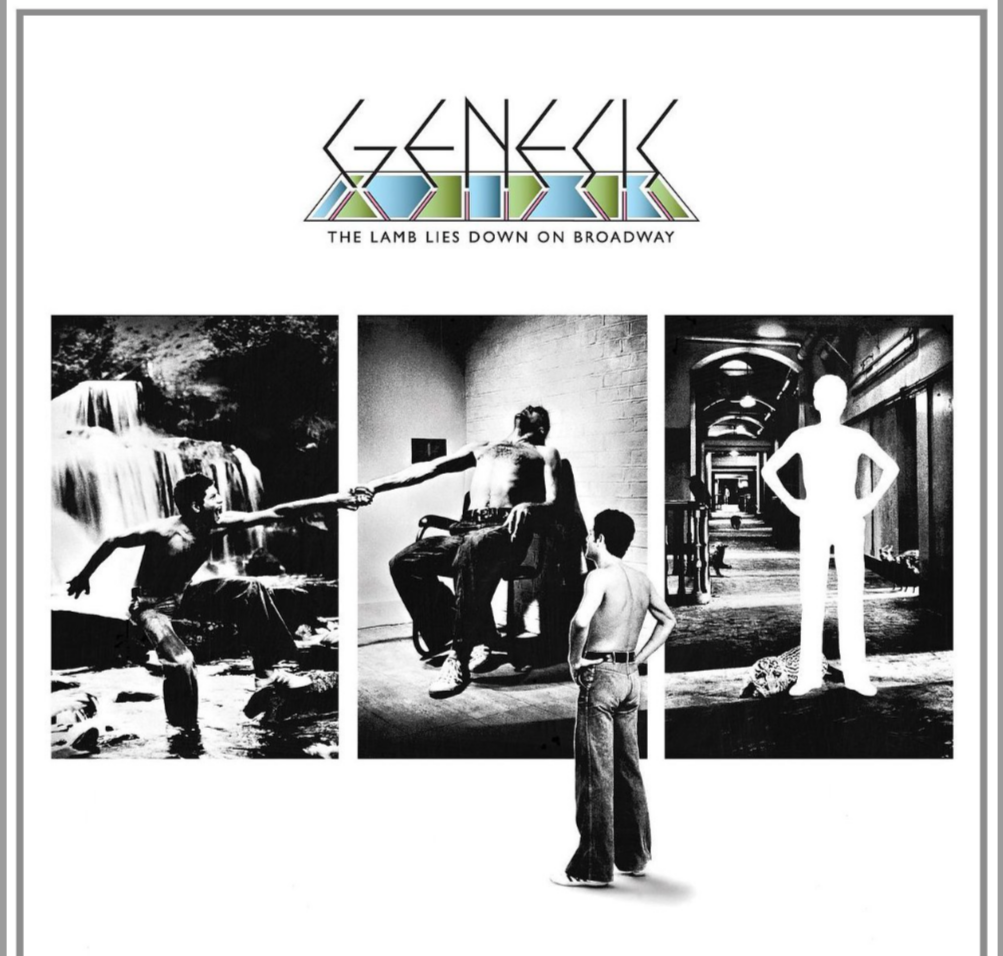 The last Genesis concert ever took place last night in London. The 25 song, two set + encore performance featuring the three principle members of the legendary band willing to perform together included songs from every era of the group's 55 years. 'That's All" was performed, but not as the final song. To the delight of the fans that consider the early to mid 70''s to be the years that the group produced it's best music, the final song was Carpet Crawlers from 1974's Lamb Lies Down on Broadway.