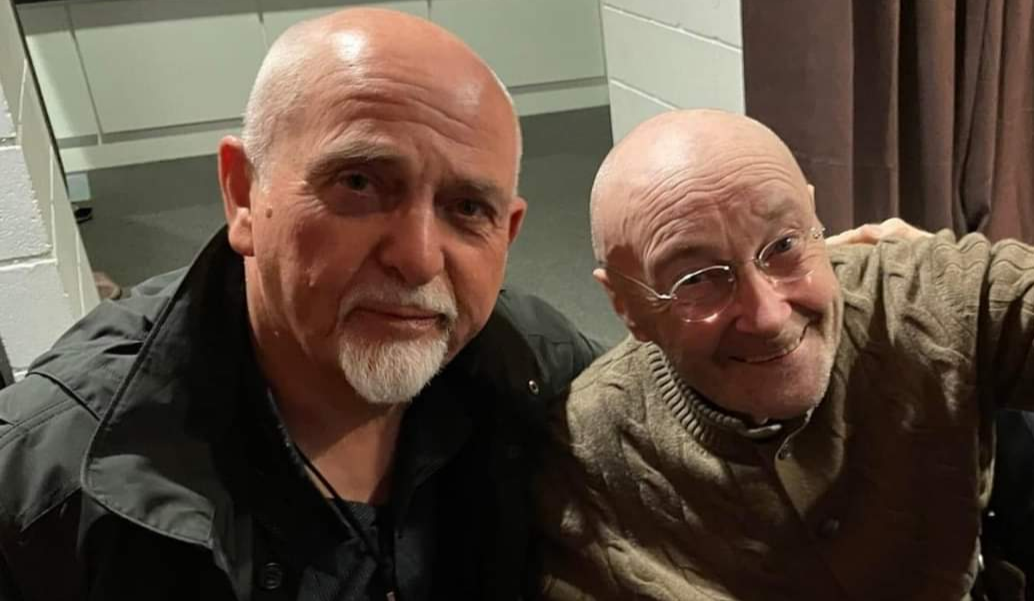 Peter Gabriel was in the house but not on the stage when Genesis played it's final concert in London. He did drop in backstage, though. Phil Collins let fans know their former band mate was in attendance by telling them jokingly that Gabriel was the one in the crowd calling for the band to do Supper's Ready. We expect invitations were probably extended to both Gabriel and Steve Hackett to appear for at least a song or two. Either or both of them joining their former band mates would have made the special occasion even more special.
Read All