Posted About One Month Ago by Rock Insights 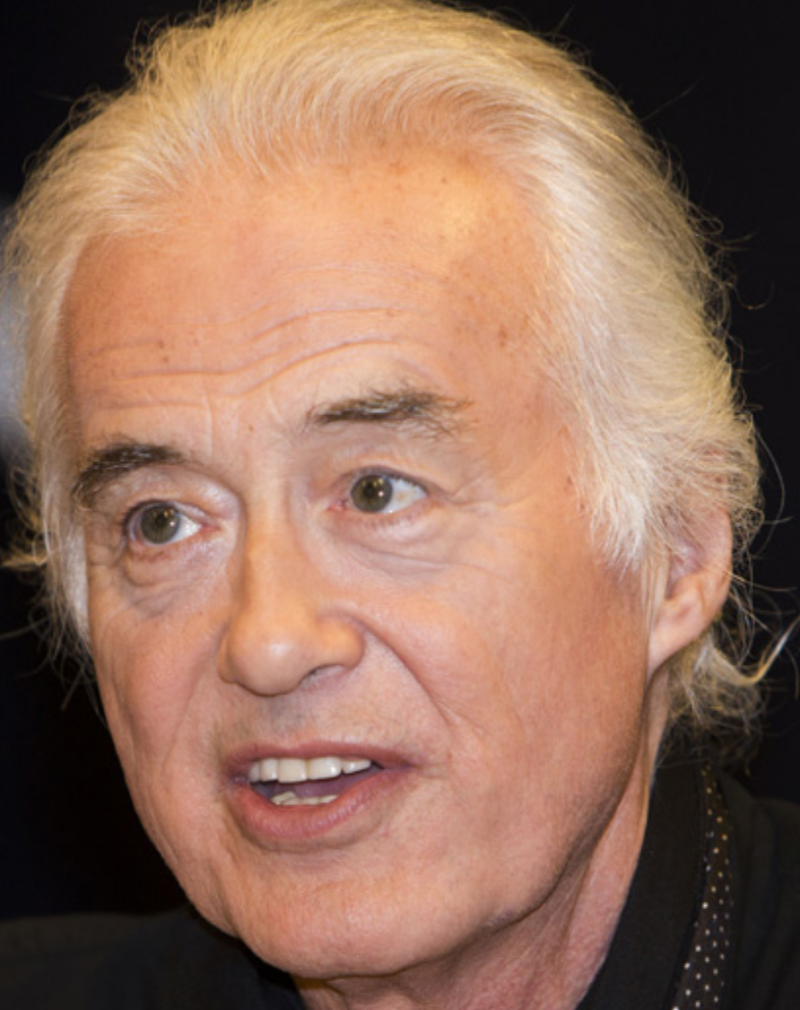 Jimmy Page's decision not to accept the invite to play on Ozzy Osbourne's new album was based on his ongoing interest in developing his own projects and not out of any disrespect of Ozzy. Without dishing any details about what he's working on material or timeline wise, the Zeppelin guitar great gave Classic Rock Magazine this take on why he elected not to join Eric Clapton and other guest musicians on Osbourne's forthcoming album; "It's not just one thing, it's multiple things, and I don't want to even give a hint, because if you do ... you give a one-sentence sound bite, and then if it doesn't materialize, it's like: 'Why didn't you do a solo album?' So I don't want to say what it is that I've got planned, because I don't want to give people the chance to misinterpret it".